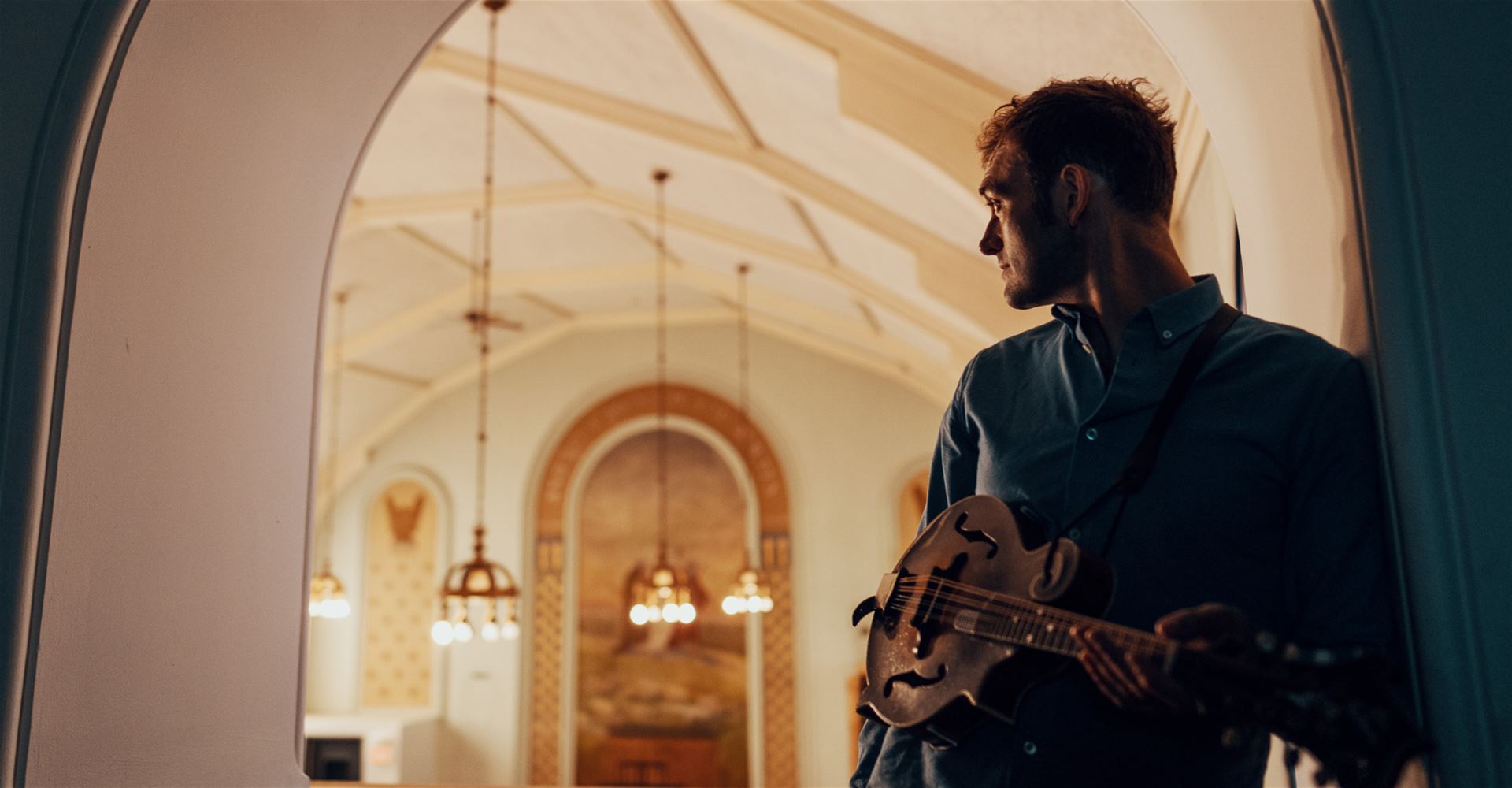 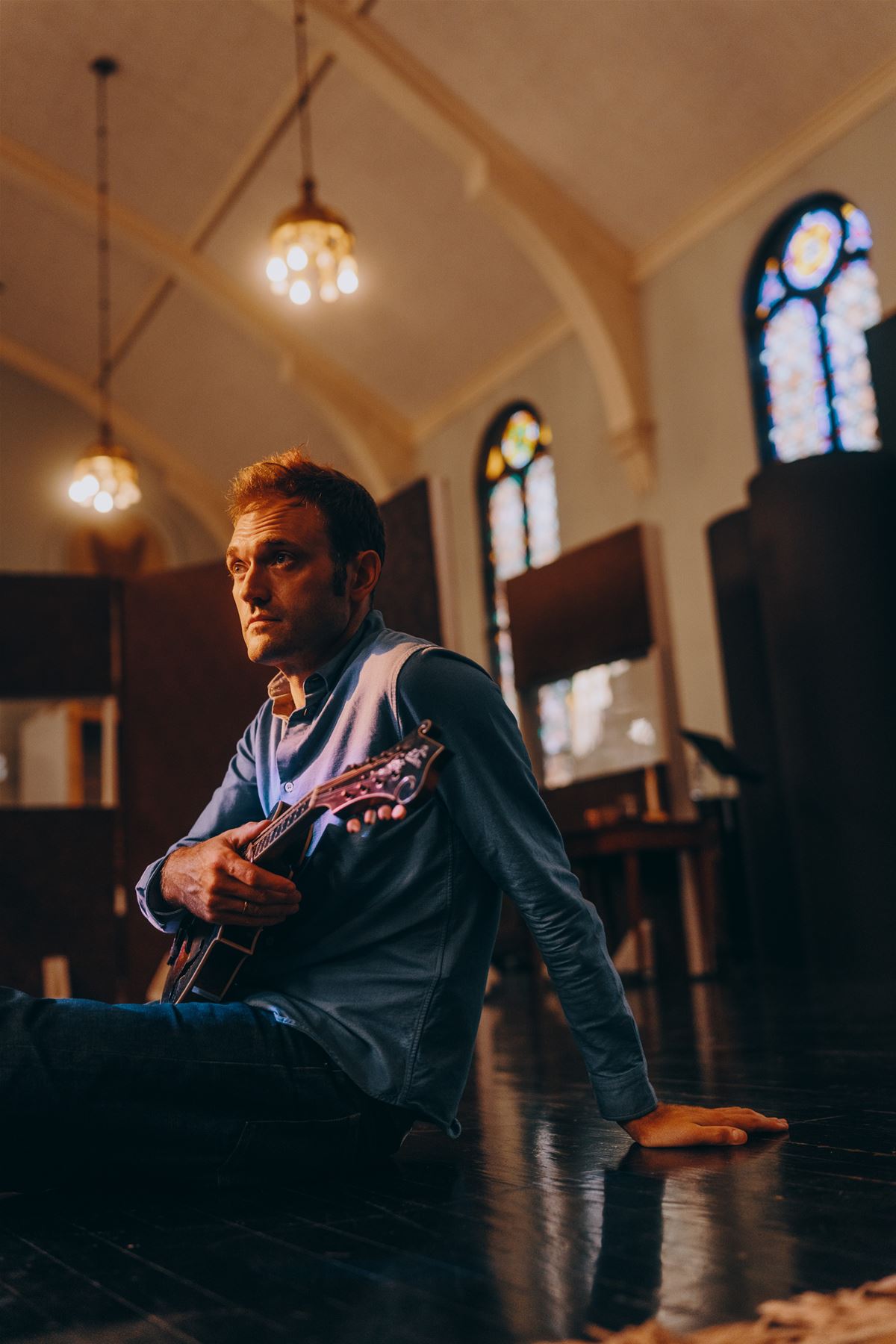 From Bach to bluegrass and blues to standards, mandolin virtuoso, singer, and composer Chris Thile is a one-of-a-kind talent, and comes to the festival for an intimate solo show.

The demands of a solo recital can be met by only the finest musicians – and a solo recital on mandolin is something only the most gifted could pull off. California native Chris Thile is certainly one such player. He's elevated the mandolin to the level of a symphony orchestra instrument, and is a recipient of the MacArthur foundation grant for musical geniuses. He has three Grammy awards (and numerous nominations) to his name, and has collaborated with some of the world's finest musicians across a range of genres. Aside from his work with his bands Punch Brothers and Nickel Creek, he's performed with Brad Mehldau, Edgar Mayer, Yo-Yo Ma, and other vituoso players.

Unplugged, Chris Thile is the god of small sounds … a superstar on this instrument … breathless virtuosity...

The latest challenge Thile has taken on is solo performance. He first played solo on the back of his recording of interpretations of Bach (Bach: Sonatas and Partitas, Vol. 1), which came out in 2013, but his latest solo album Laysongs represents a leap forward, as Thile combines Bartok's violin sonata with his own three-part composition 'Salt (in the Wounds) of the Earth' (which he says is the first piece he's written with the intention of performing it solo), and both spiritual and earthy self-penned songs. The repertoire from Laysongs will form the bedrock of his performance at the festival, but we can also expect gems from his bluegrass background, variations on the themes of be-bop guru Charlie Parker, and of course Thile's beloved Bach.

Thile has revolutionized his instrument — not only by furtherinhig the evolution of bluegrass but by bringing the mandolin out of its niche and making it a viable contributor to a variety of styles. 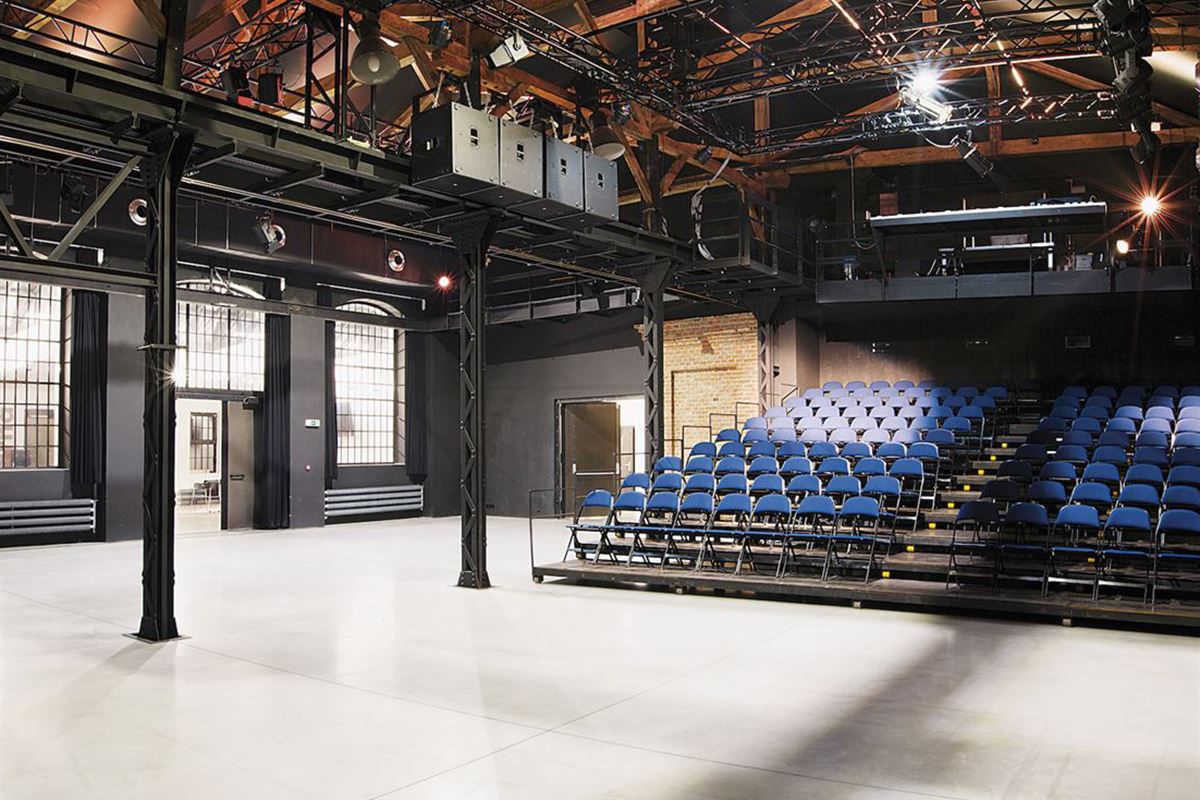