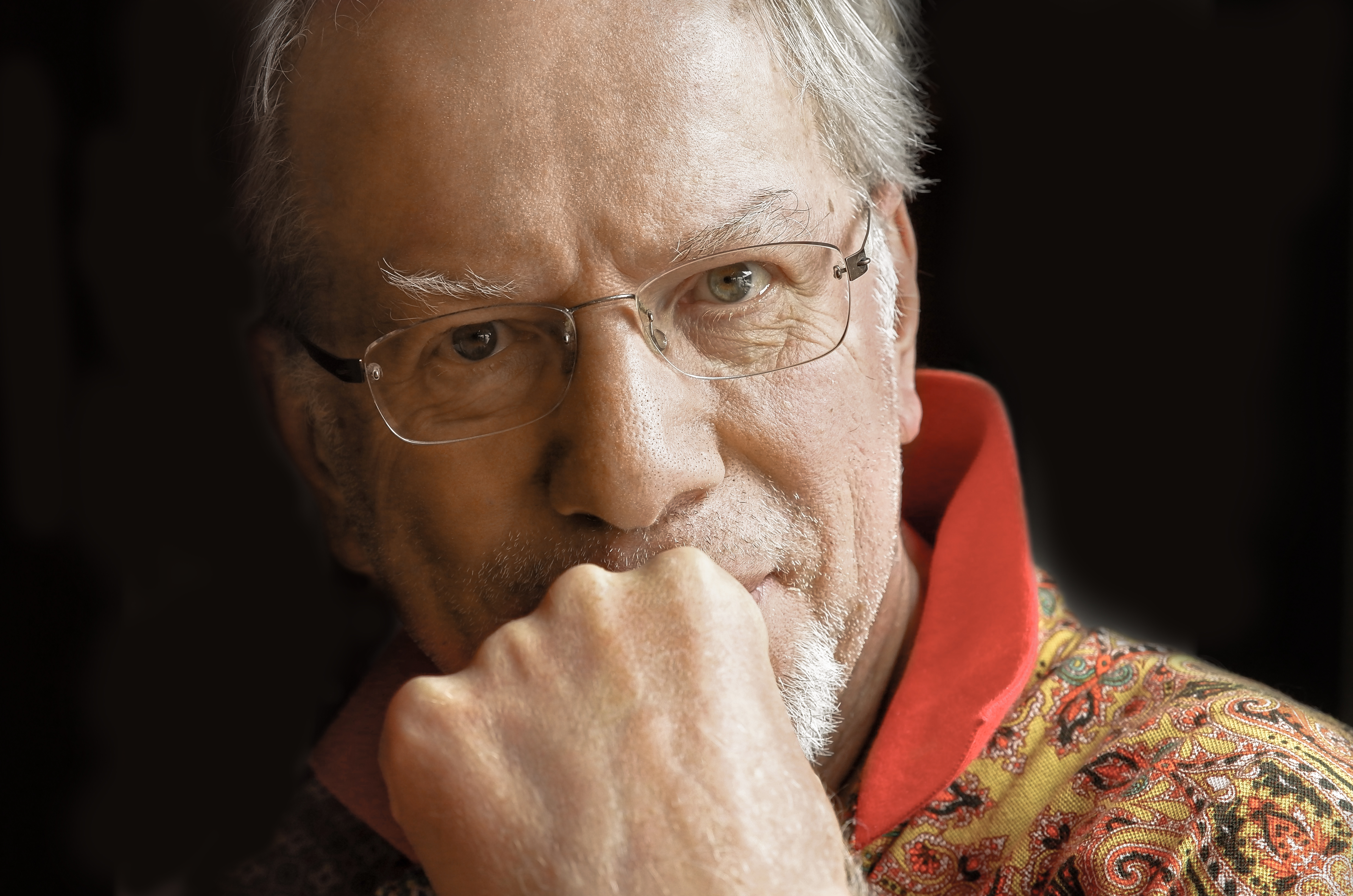 25 years ago, the violinist Gidon kremer recorded his legendary album Hommage A Piazzolla, which helped awaken interest in Astor Piazzolla throughout the world. At the invitation of Marek Vrabec, he performed a Piazzolla programme in Spring 1996 at the Spanish Hall of Prague Castle. This unforgettable concert was to shape the character of the emerging Strings of Autumn festival. And so the festival celebrates its 25th anniversary with a reprise of a concert that took place at its very beginnings, and in so doing also celebrates other milestones marked this year:  Piazzolla's centenery, Gidon Kremer's 75th birthday, and 25 years of Kremerata Baltica.  It's noteworthy that the exceptional bandoneonist Per-Arne Glorvigen, who performed as part of the ensemble at that 1996 concert, will also do so at this special annivesary concert.

Since making Hommage A Piazzolla, which sold in record numbers comporable to a pop music release, Gidon Kremer and Kremerata Baltica have made six further recordings featuring Piazzolla's work, and performed his compositions regularly all around the world.

Piazzolla/Joner/Glorvigen: Tristezas de un Doble A for bandoneon and strings 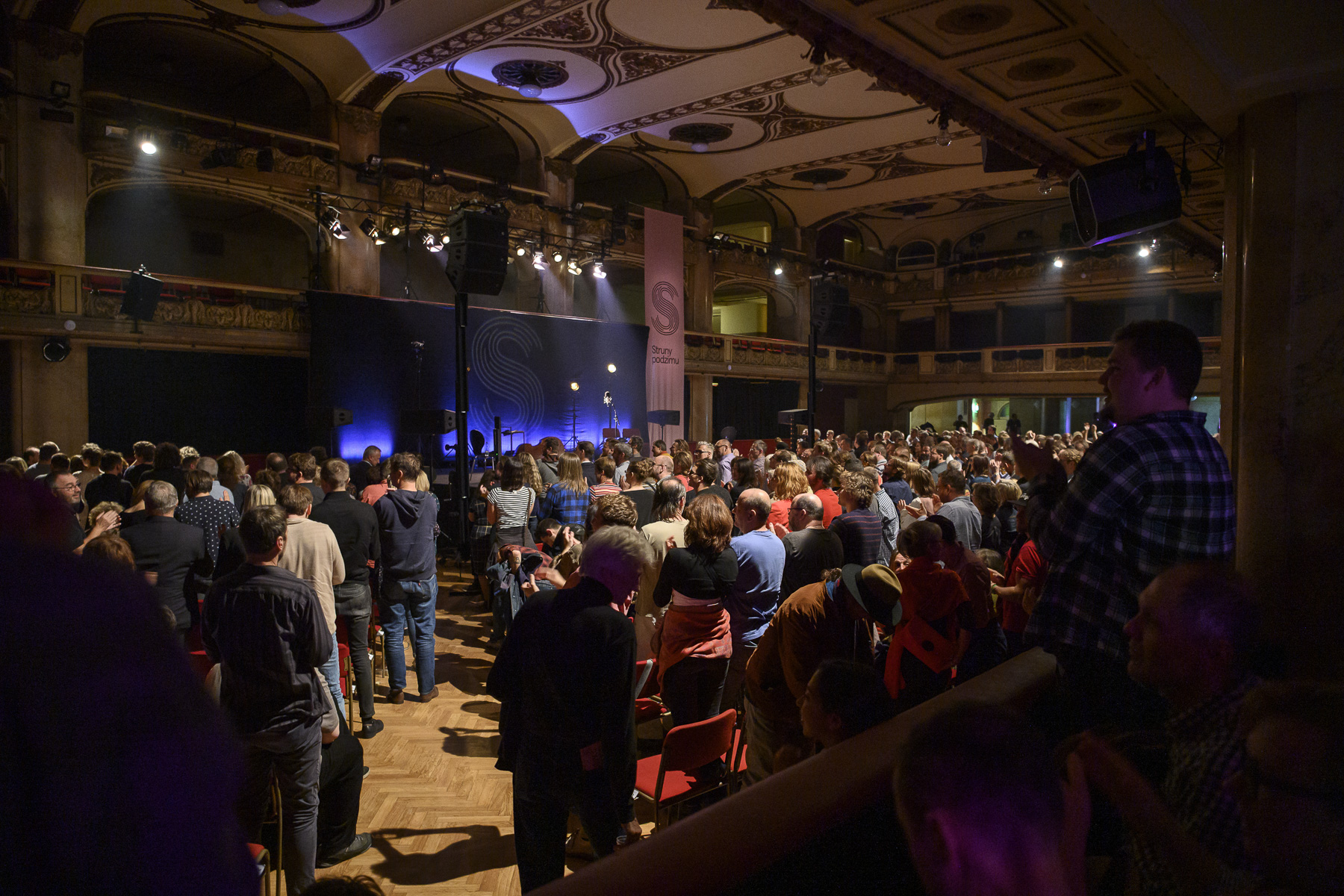 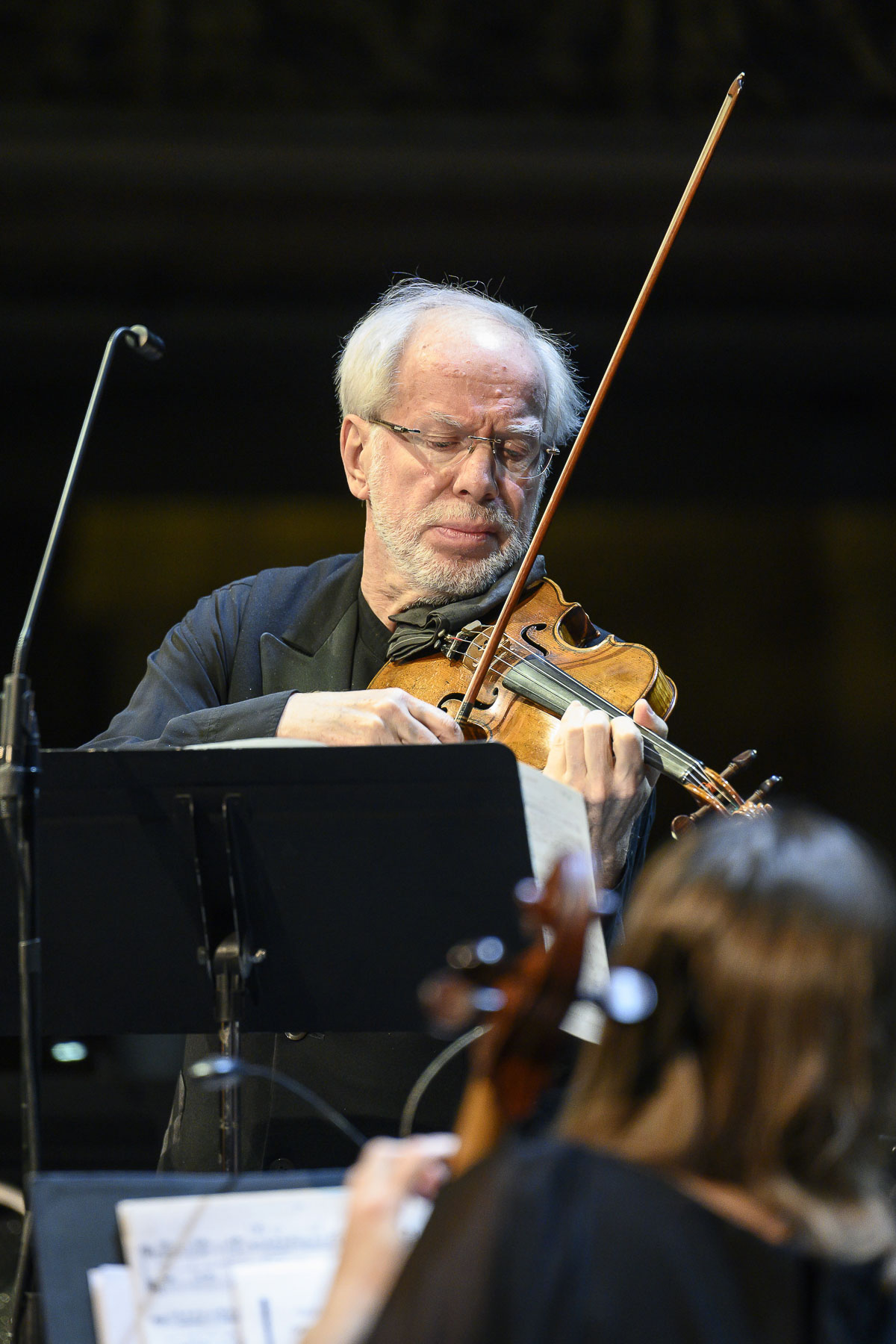 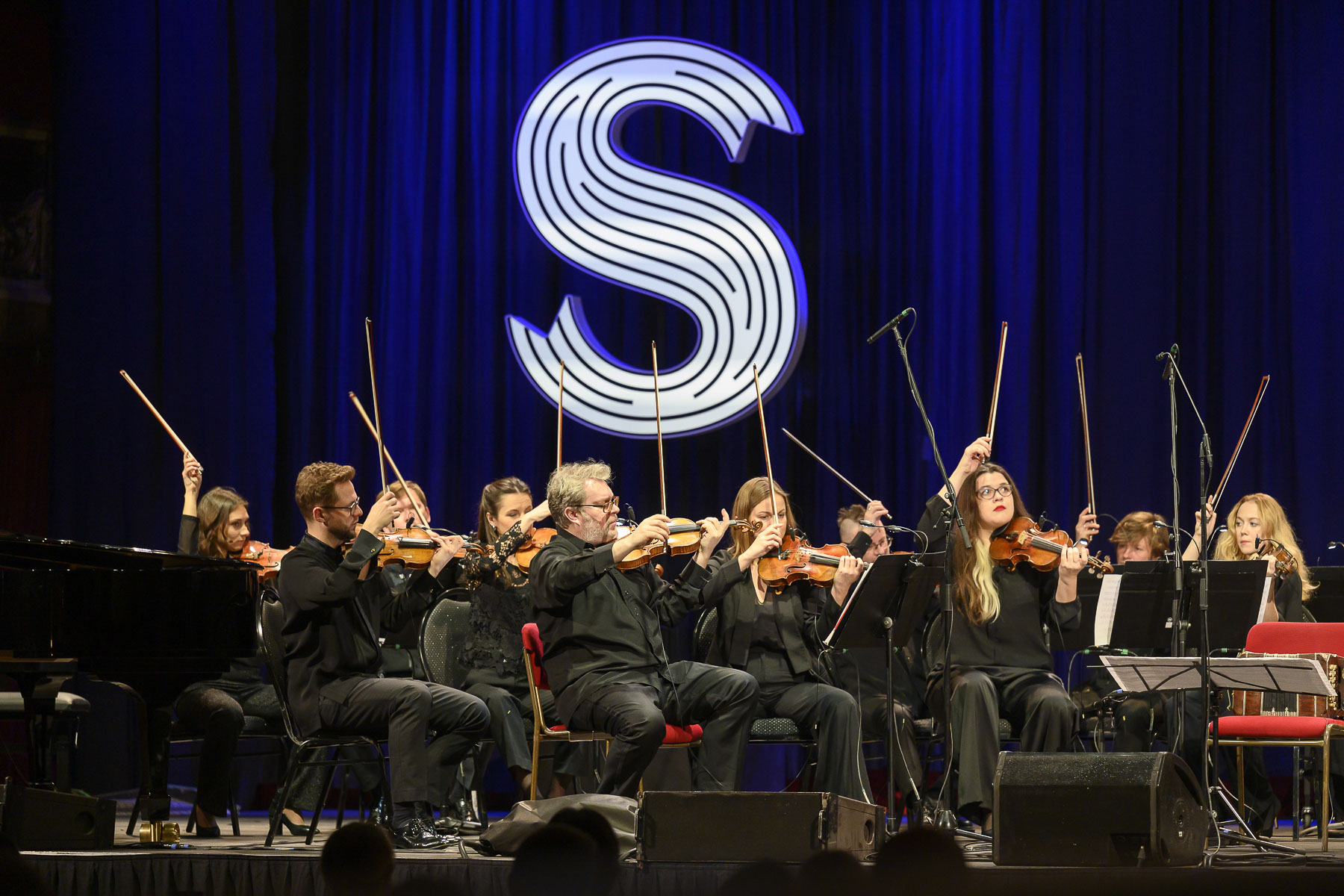 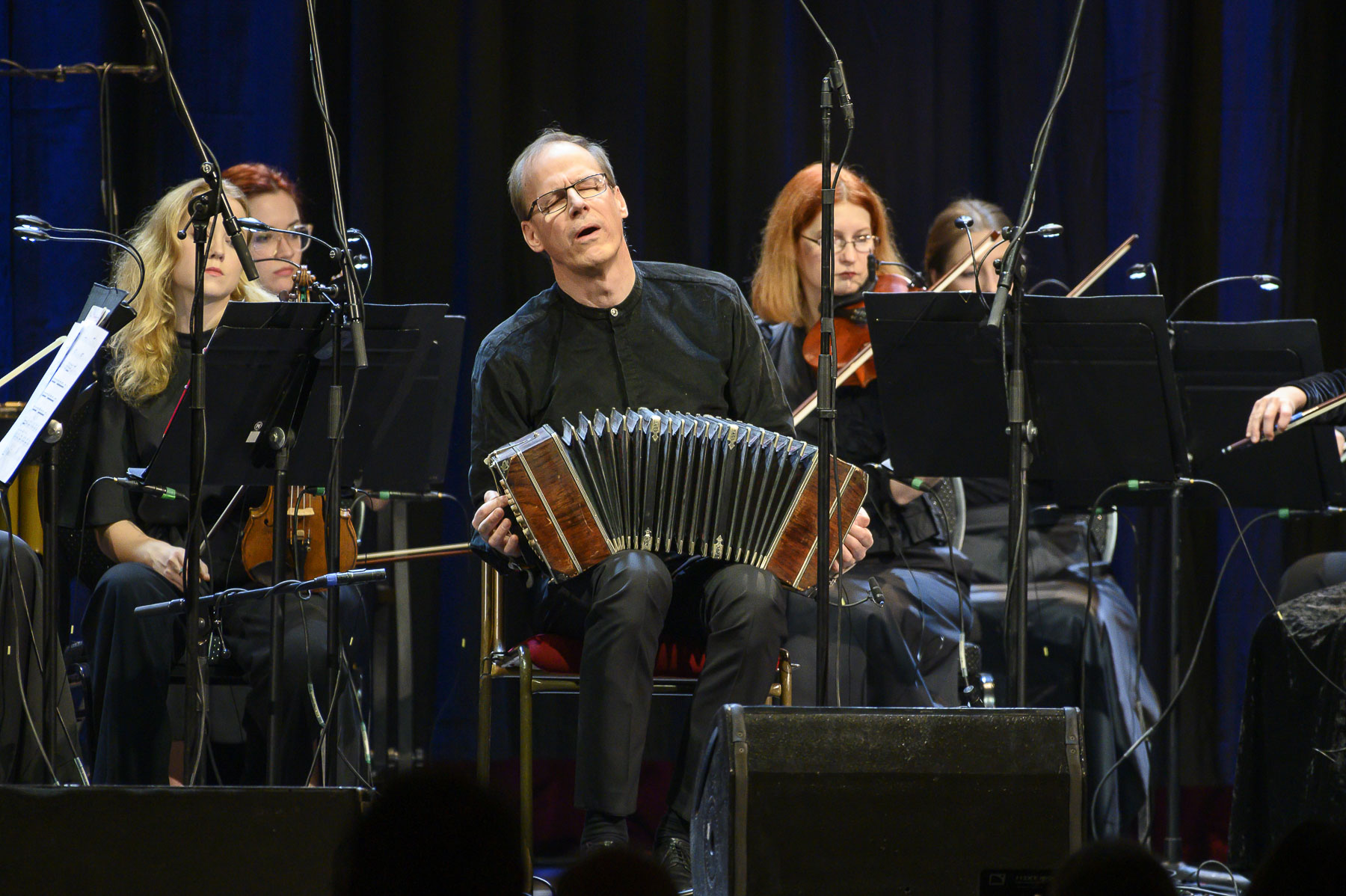 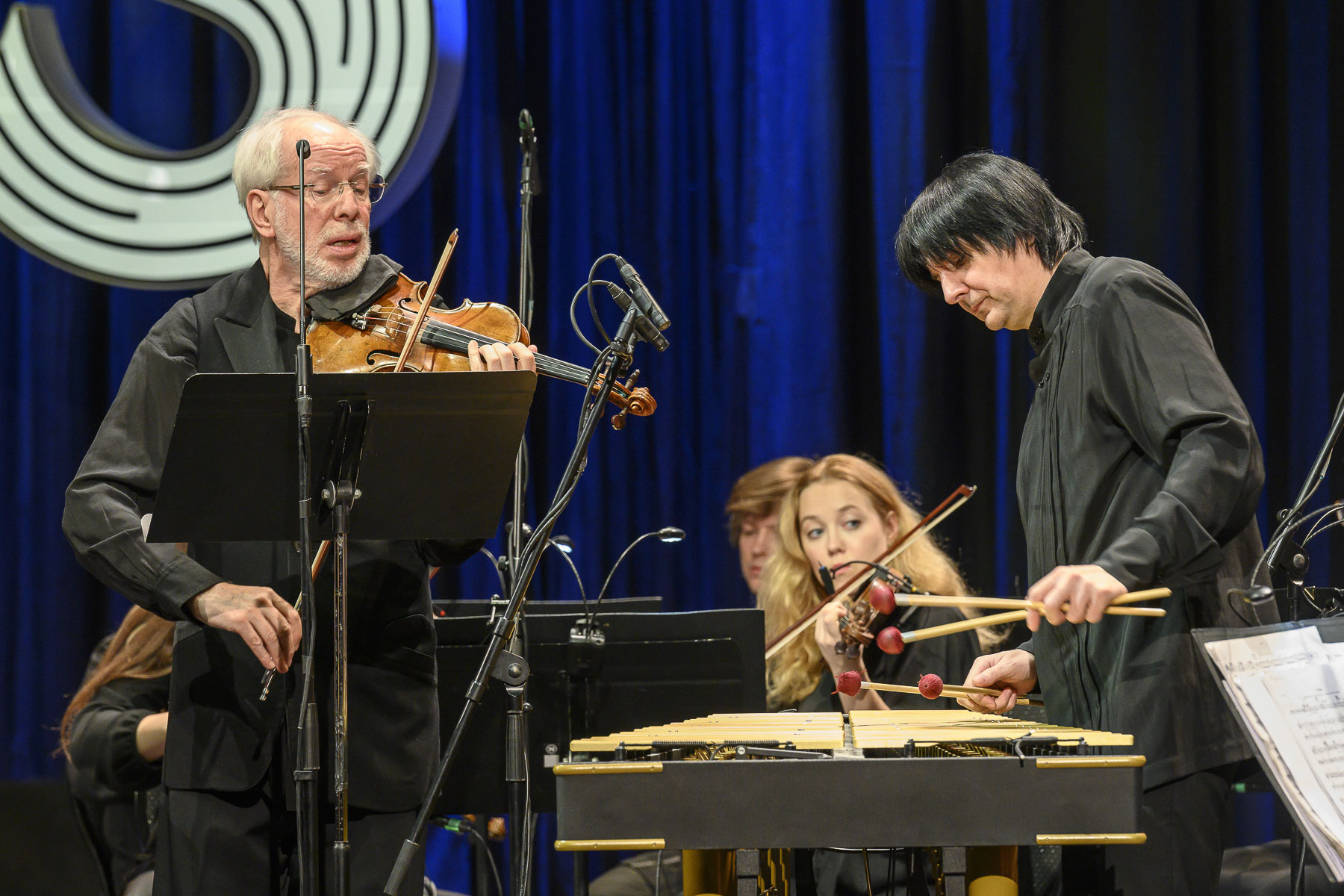 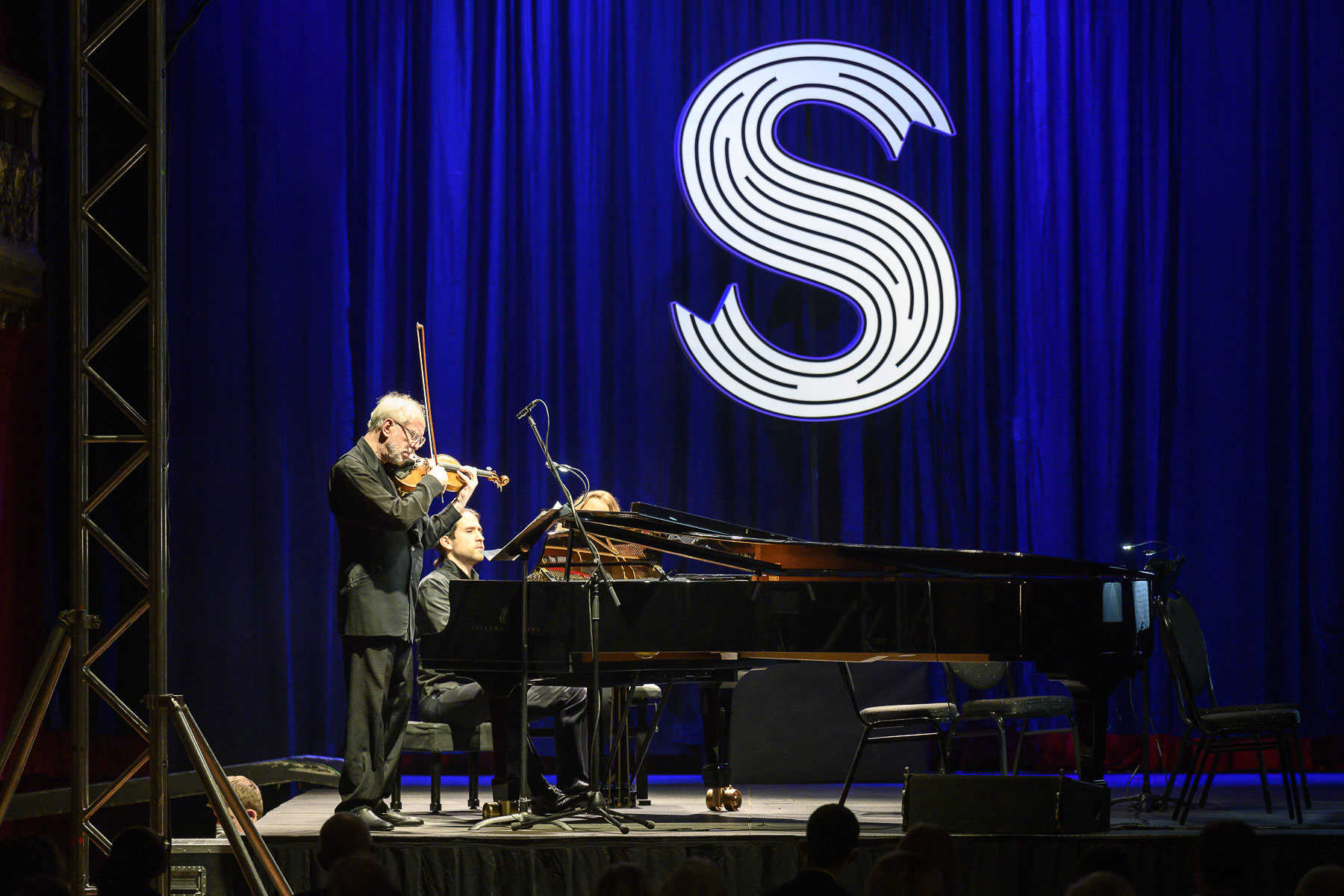 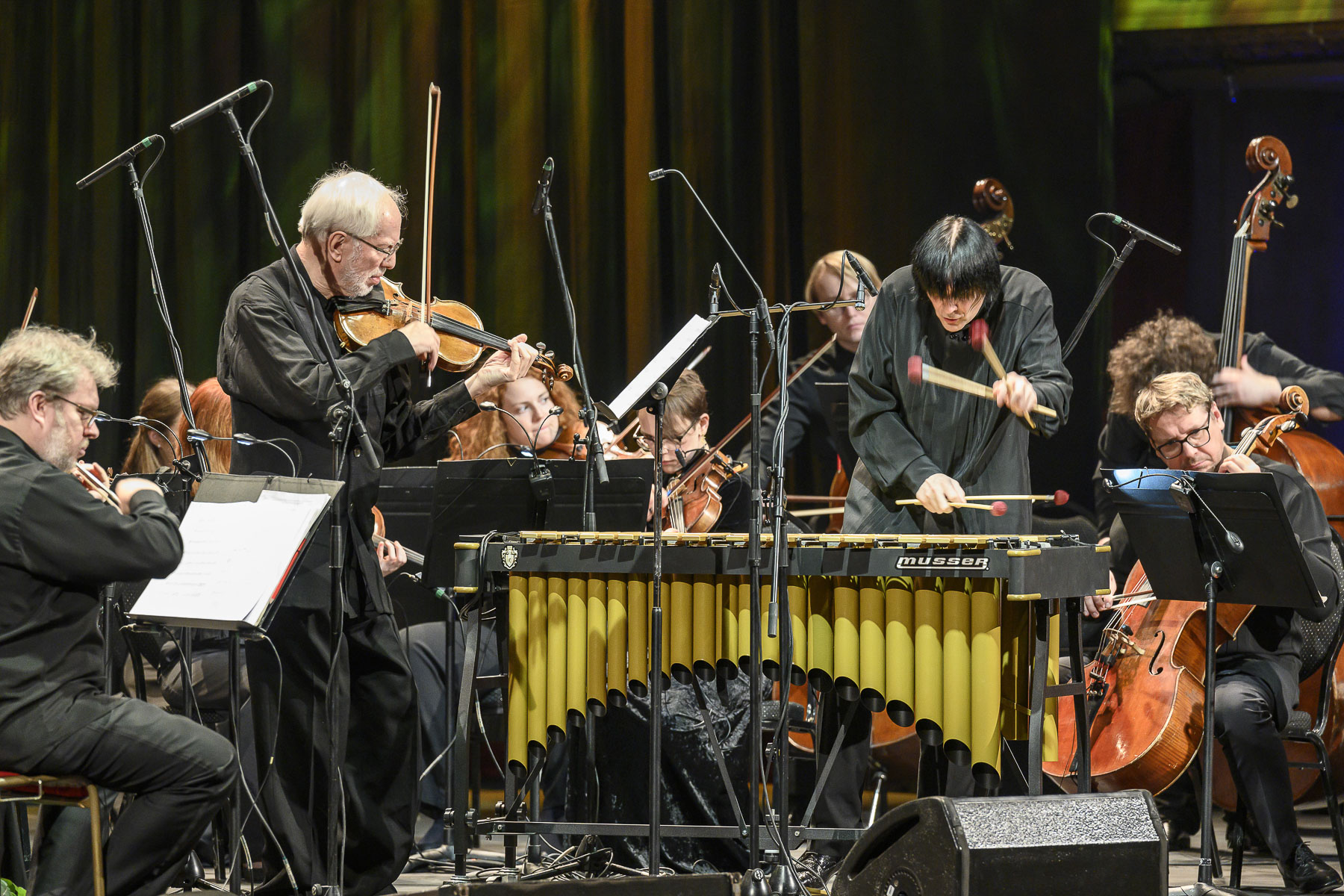 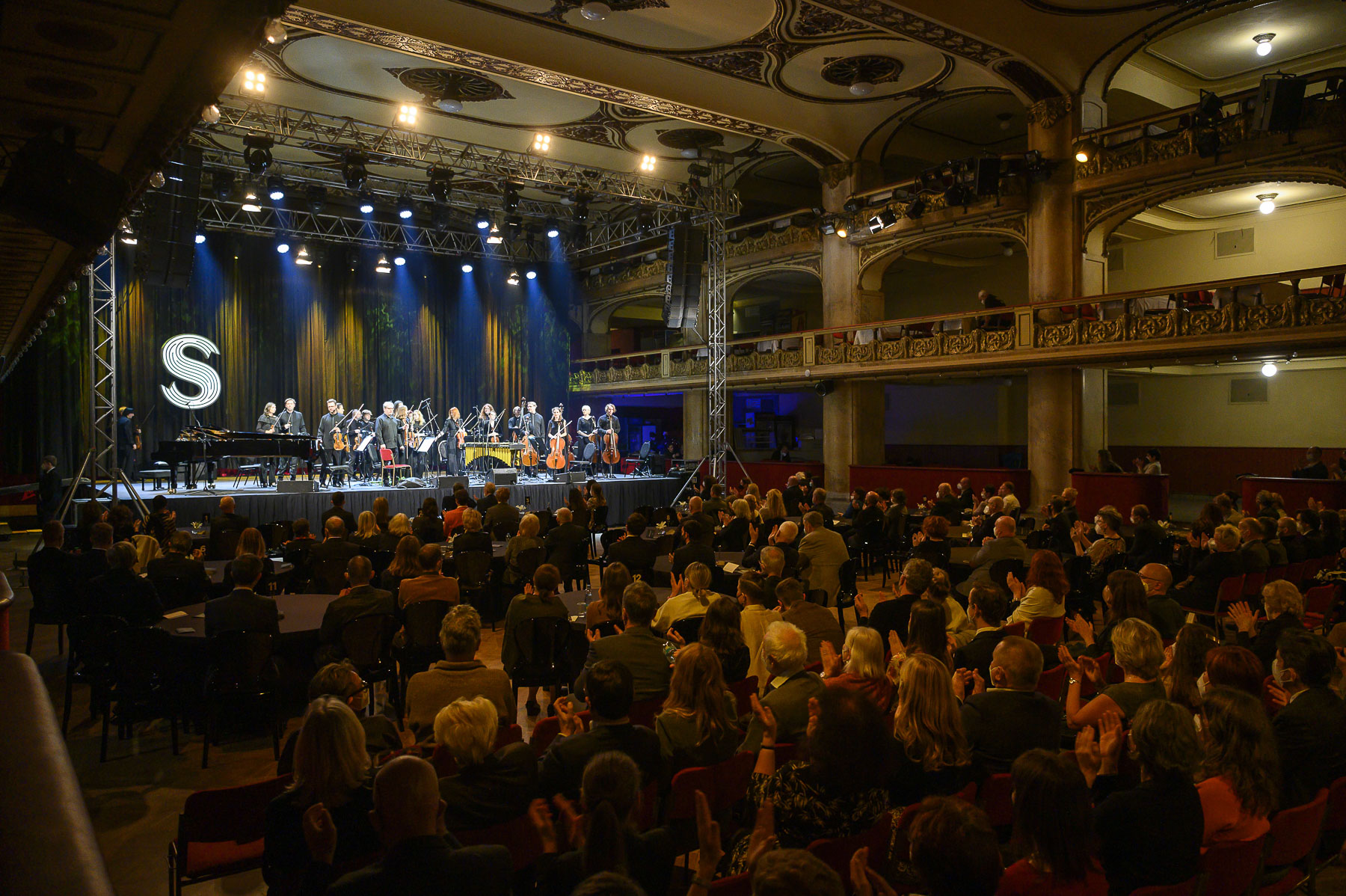 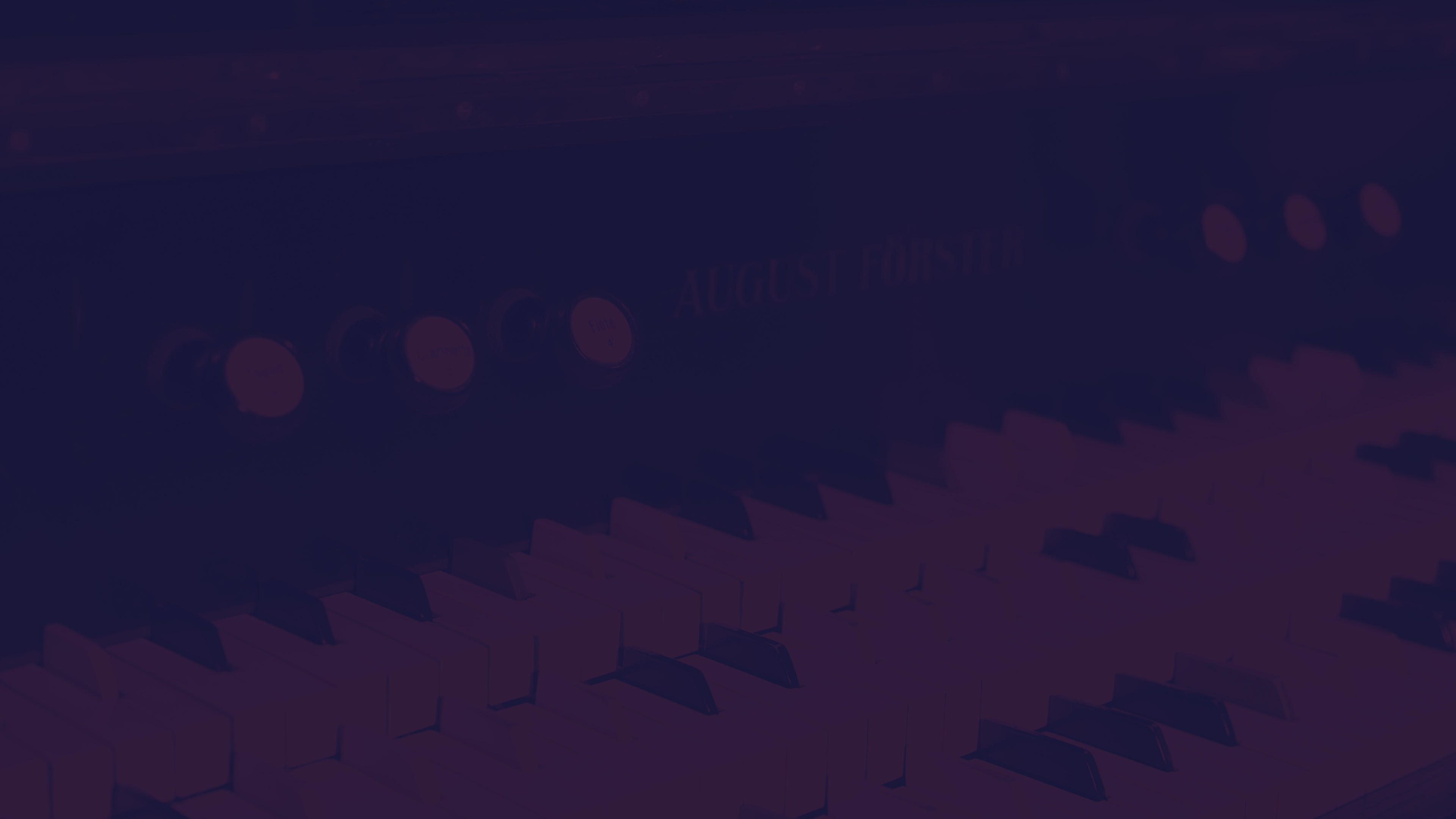 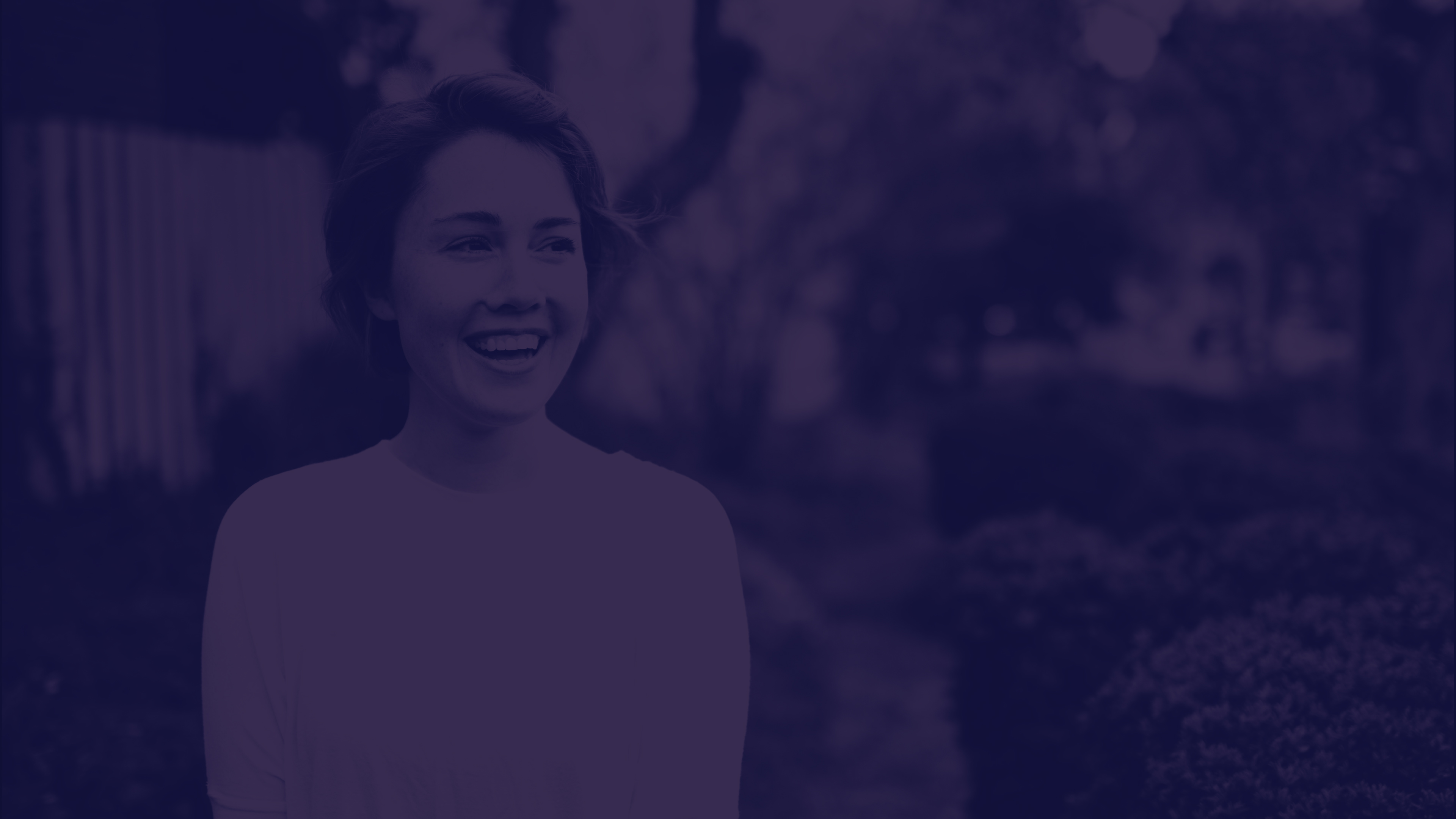 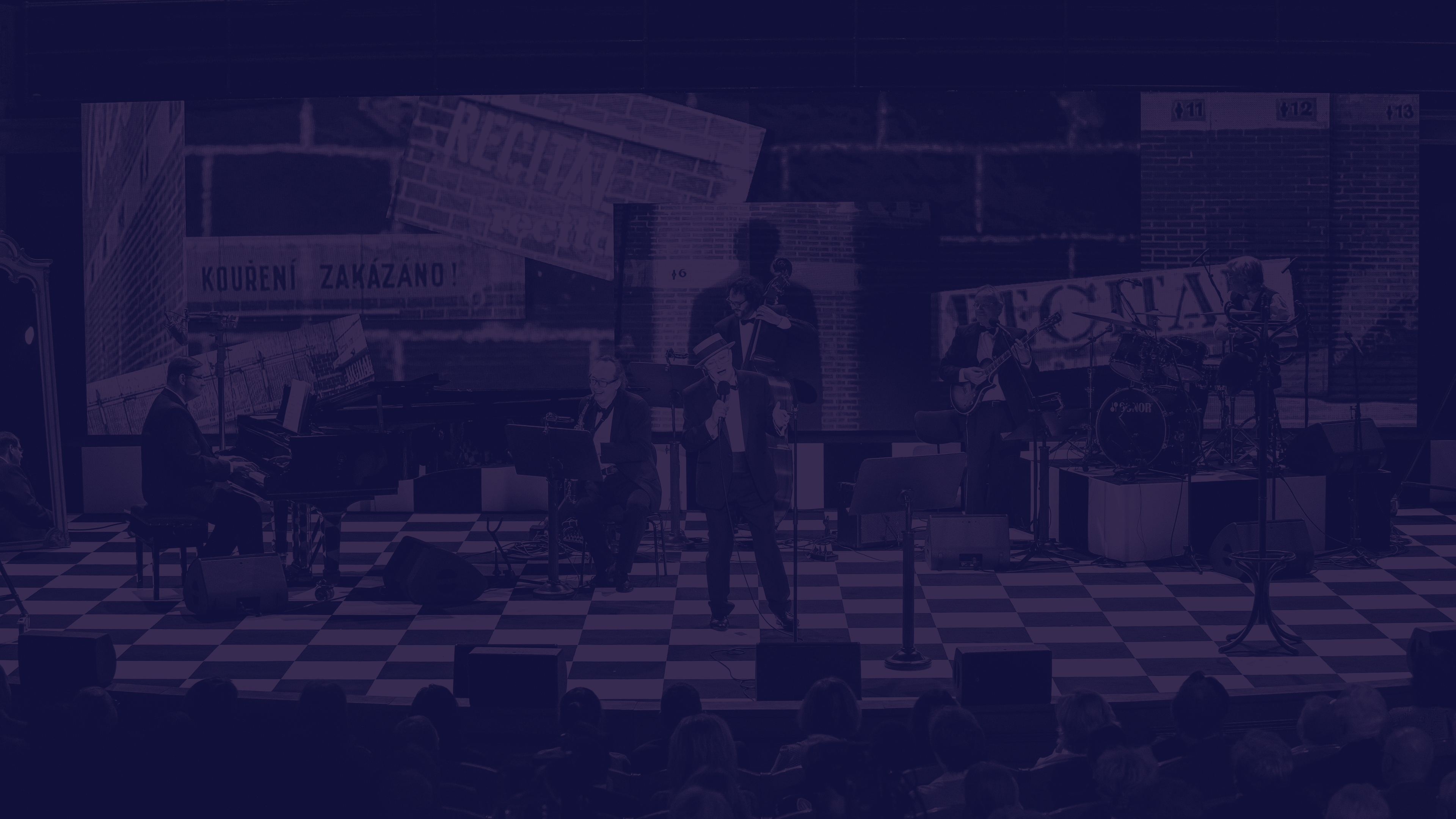 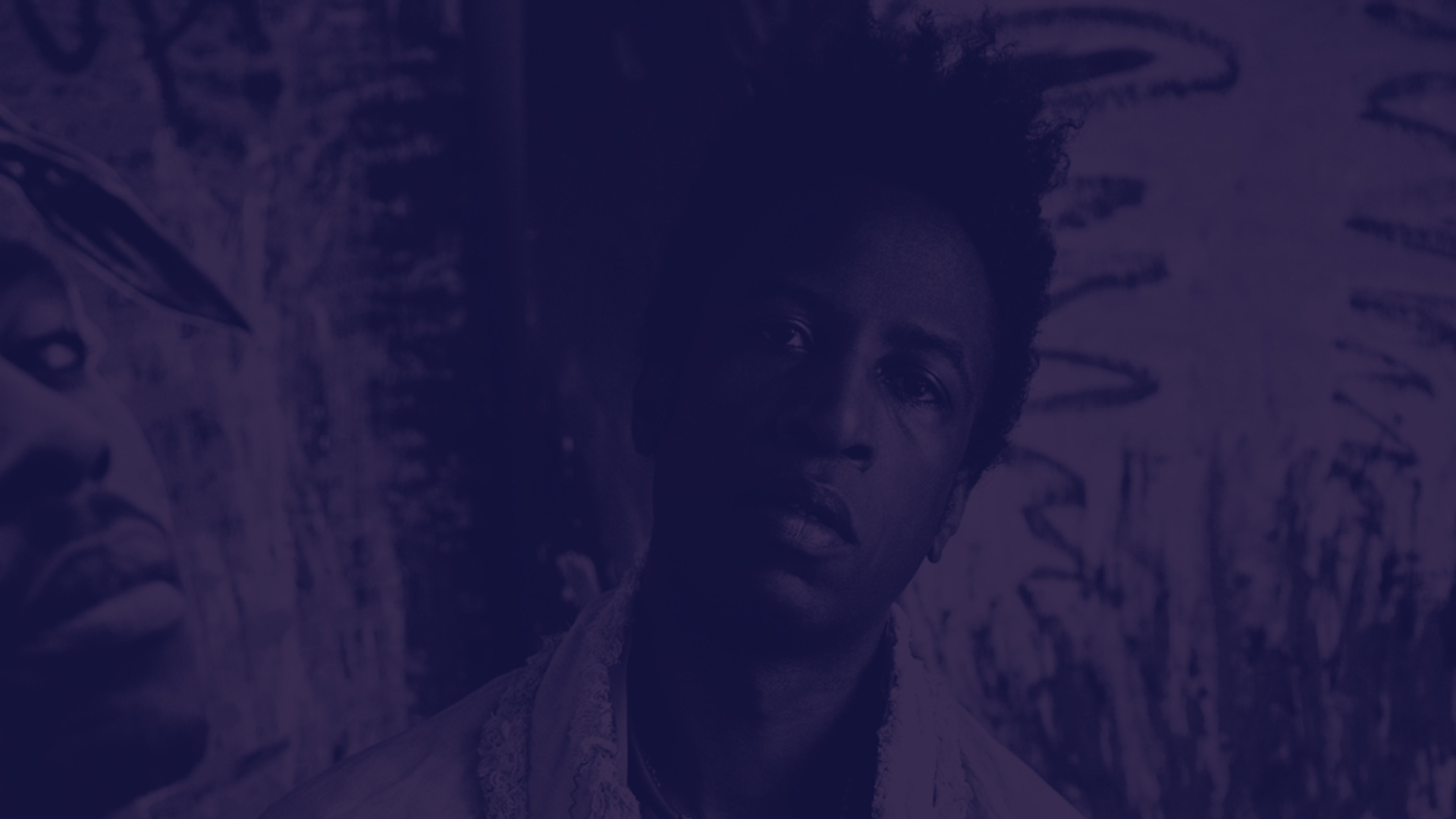 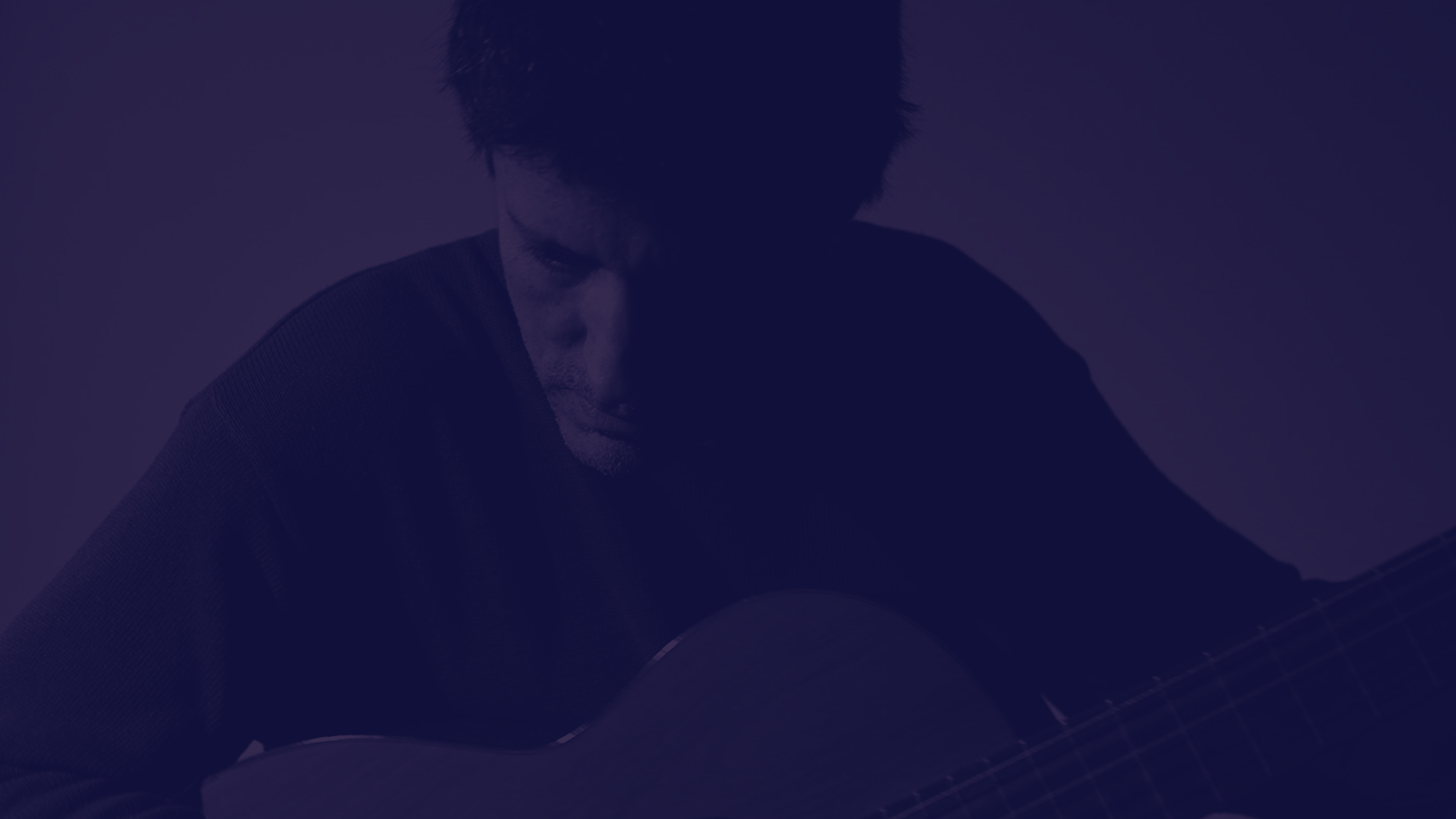 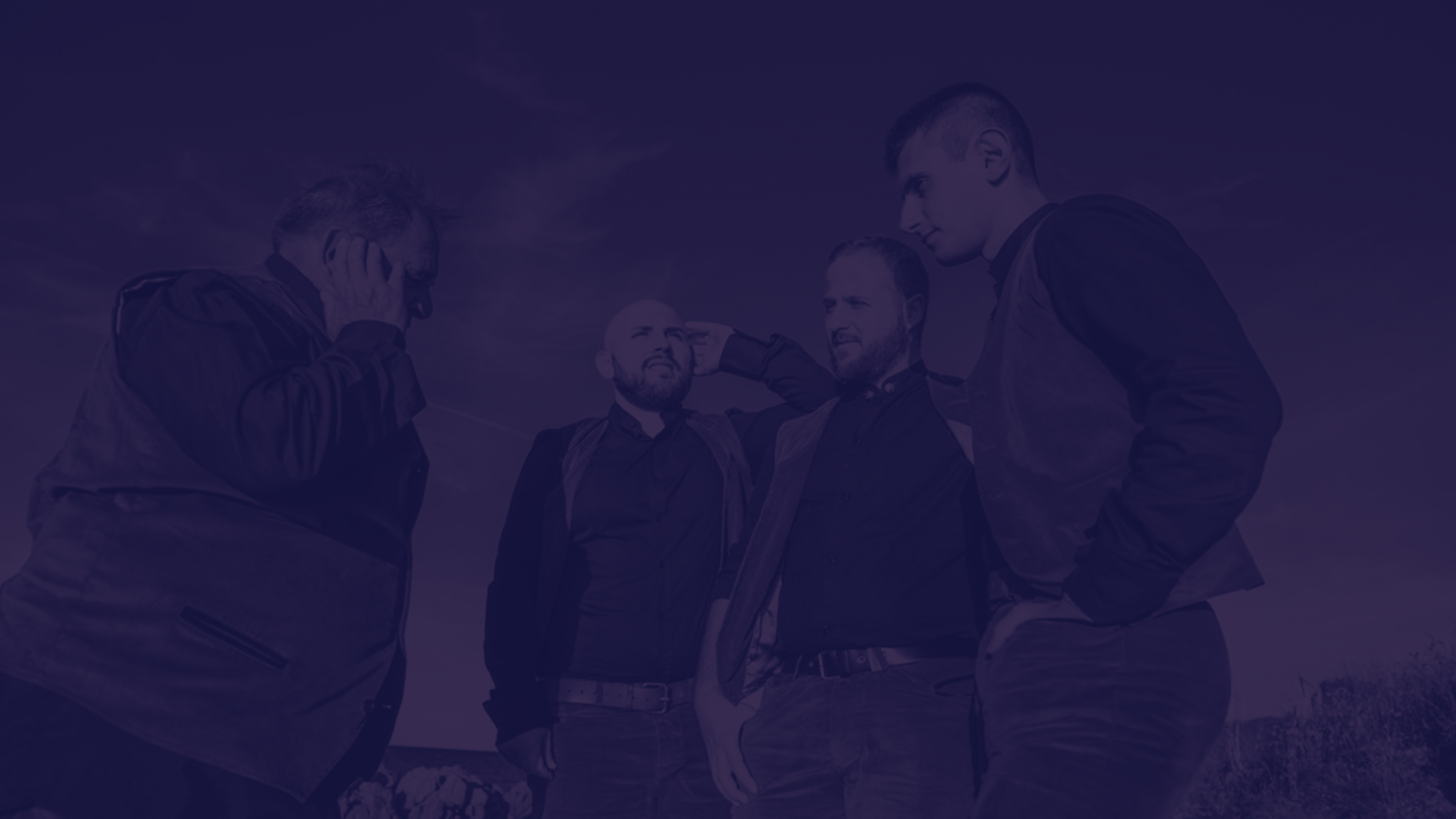 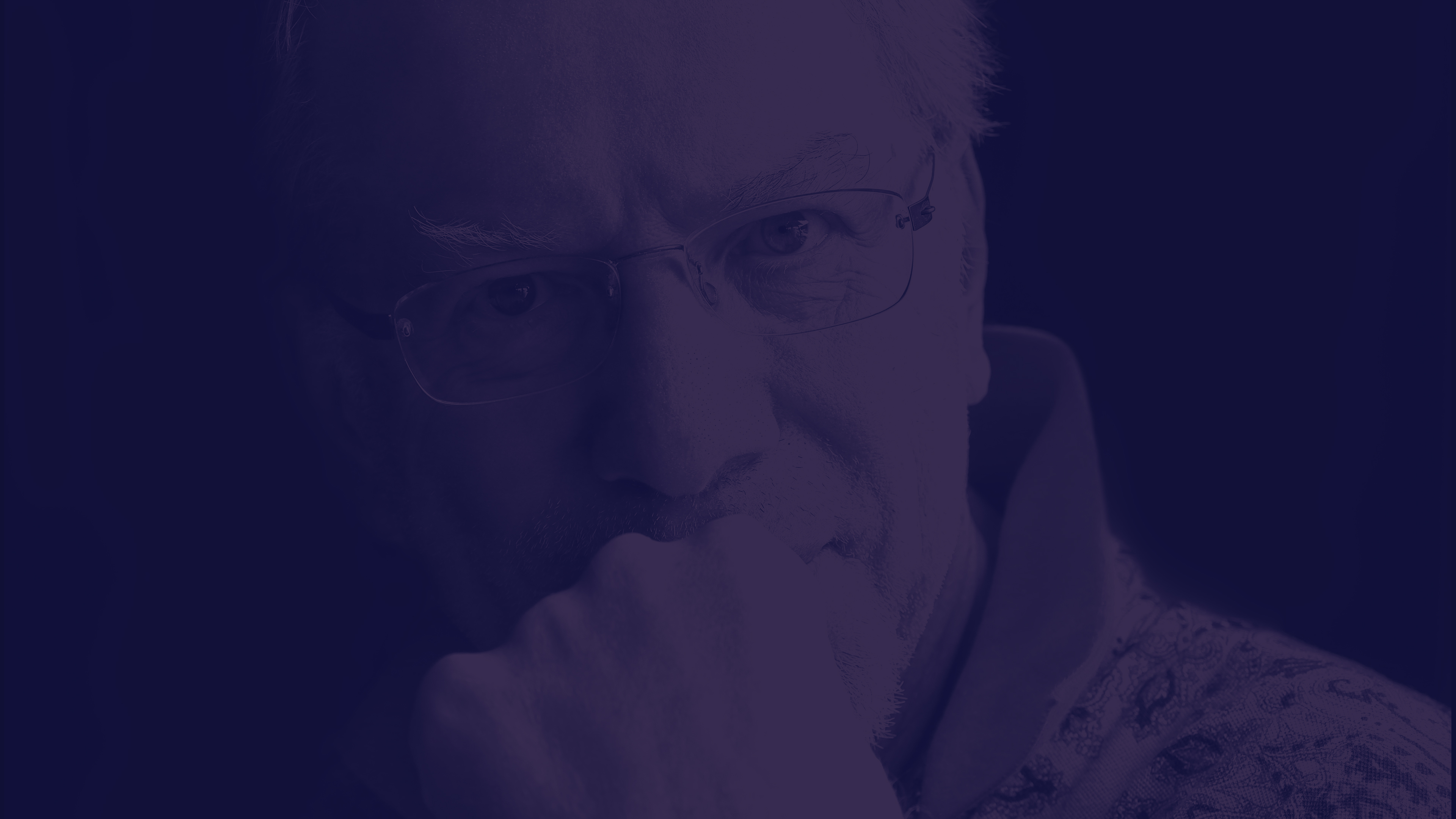 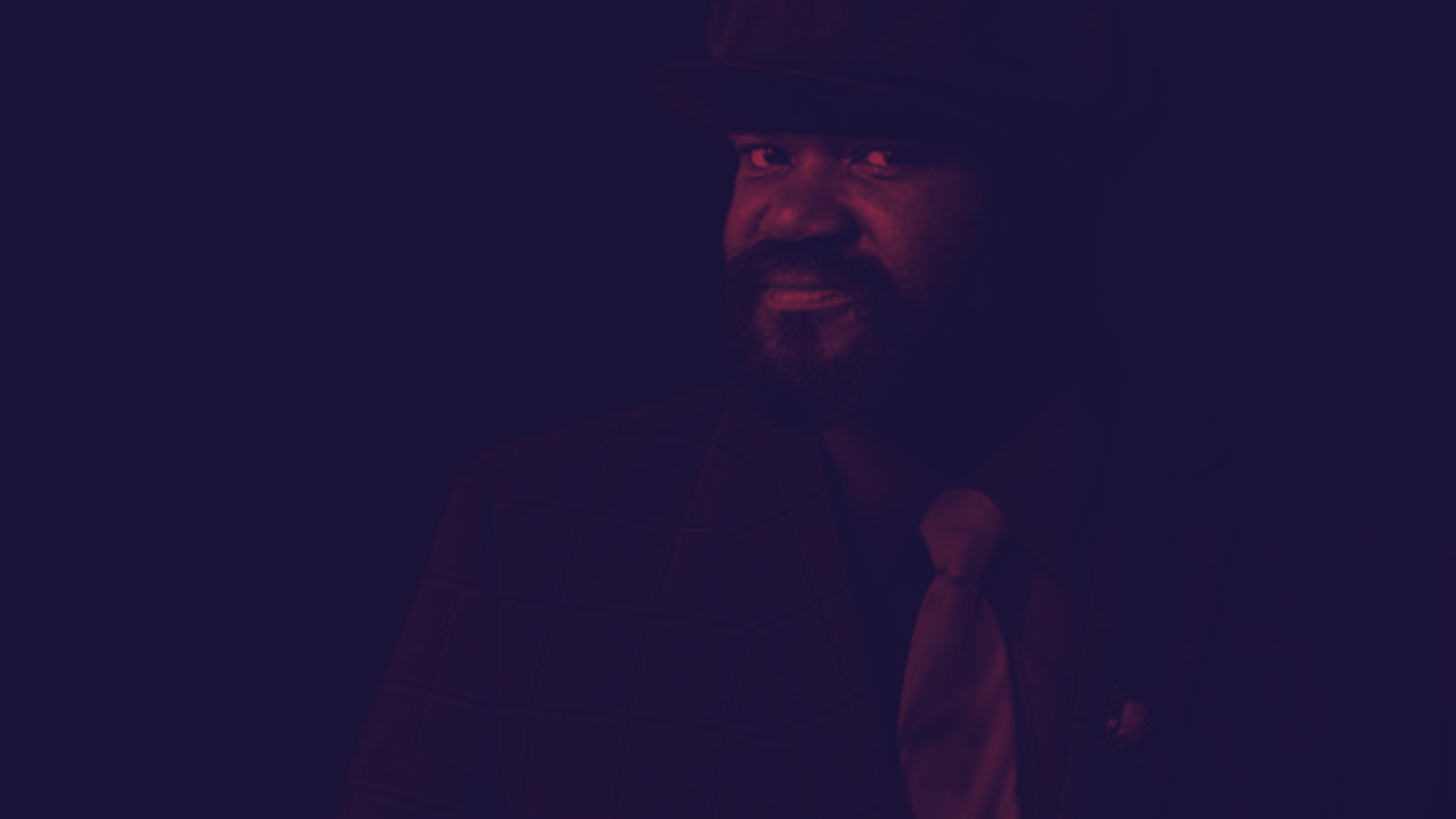 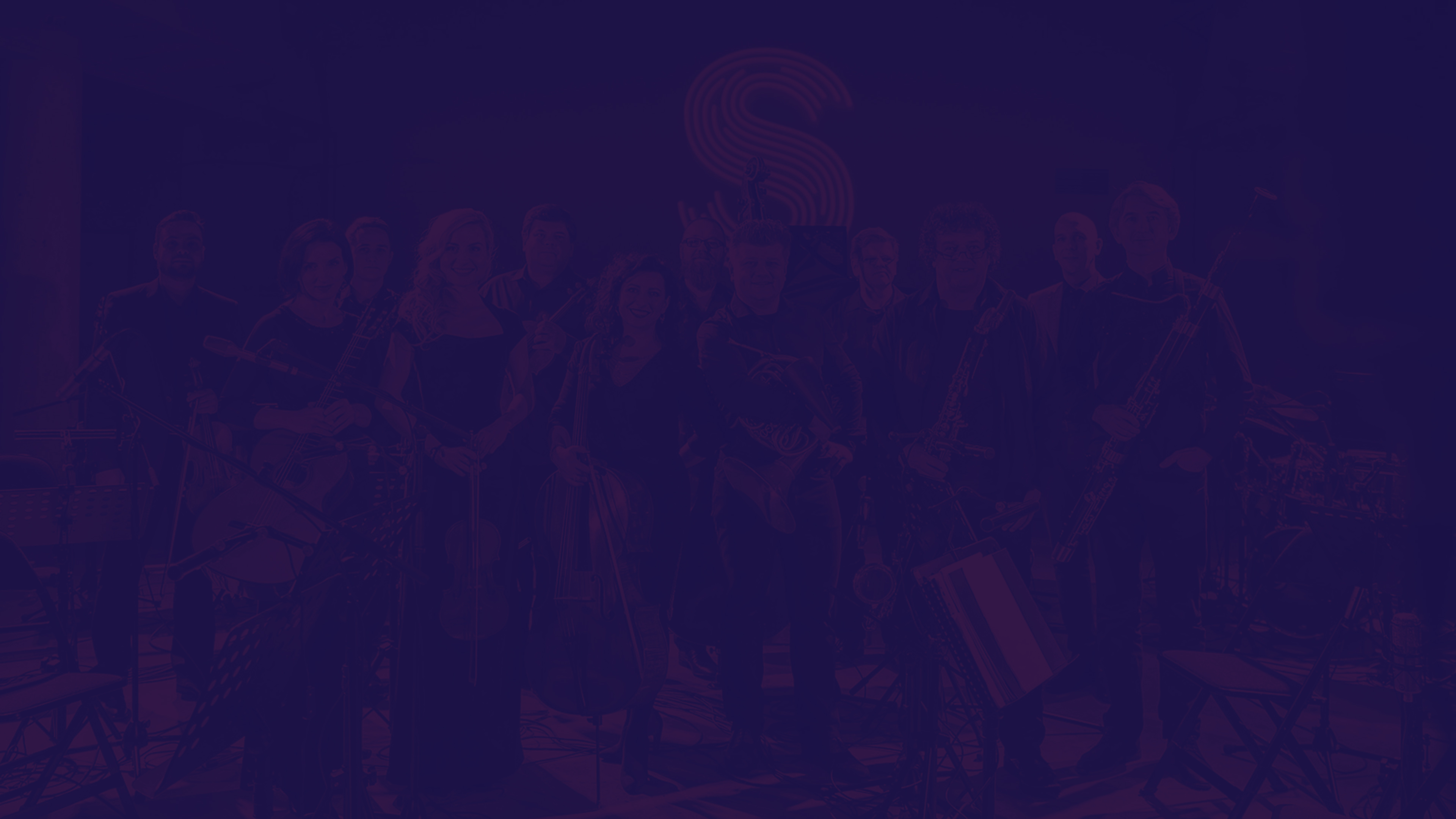