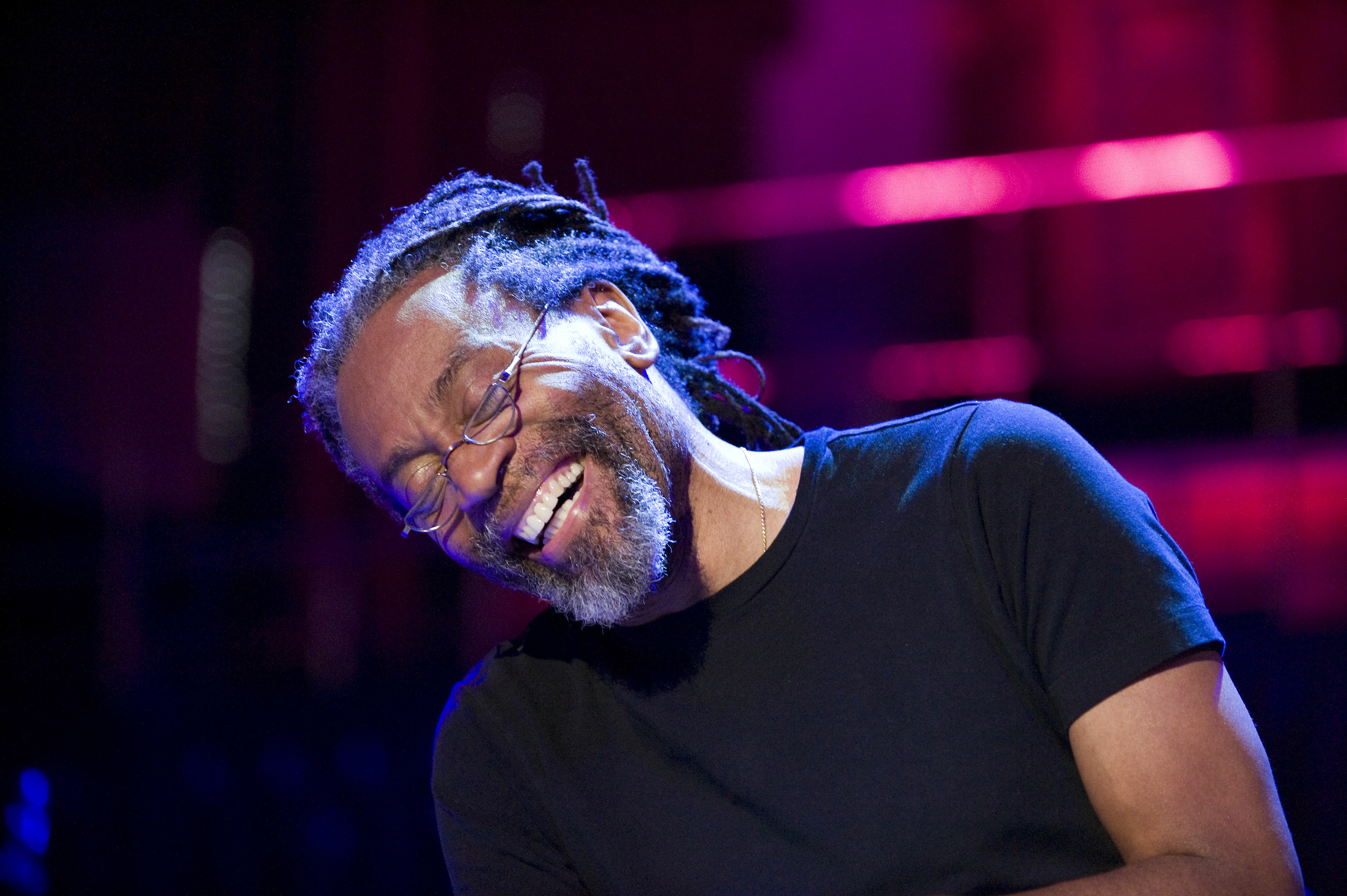 About Strings of Autumn

Over the course of its 25-year existence, Strings of Autumn has presented some of the greatest icons in music, as well as the new generation of musicians following the trail they blazed. Respectful of the past, alive to the present, and with one eye on the future, the festival continues to evolve.

Since it was founded in 1996, Strings of Autumn has built a reputation as one of the most important music events in the Czech Republic. Its programme illuminates the relationships between early and contemporary classical music, jazz, hip-hop, and electronica. The festival aims to provide its audience with unique, intimate concert-going experiences on a range of stages across Prague.

Strings has hosted giants of jazz such as Wayne Shorter, Herbie Hancock, Sonny Rollins, and Ahmad Jamal, major contemporary composers like Steve Reich and Terry Riley, hip-hop trailblazers De La Soul, and Czech legends such as songwriter Jiri Suchy. The festival regularly honours Czech artists of international renown like Zdenek Liska. The programme also presents the most vital performers on the contemporary scenes in electronica and hip-hop (Shabazz Palaces, Young Fathers), artists at the vanguard of modern jazz (Robert Glasper, Brad Mehldau, Jason Moran), and innovators of genre such as Lambchop and Punch Brothers. All these artists made their Czech debuts at Strings of Autumn.

Marek Vrabec founded Strings of Autumn with Martin Pechanec at Prague Castle in 1996, during the presidency of Vaclav Havel.Vrabec is a graduate of the Fellowship Programme of the Kennedy Center for the Performing Arts in Washington DC (2008/9), where he worked under the leadership of Michael M. Kaiser. He is also a gradute of the Academy of Music in Prague (Music Management, 1998) and the Teplice conservatory (Percussion, 1991). In his quarter-century at the festival, he has brought an impressvive number major international artists to the Czech Republic for their first appearances in the country Vrabec brought together American singer Gregory Porter and Czech Hammond player Ondrej Pivec, a meeting which led to their collaboration on Porter's subsequent Grammy-winning album. Similarly, Vrabec was the man behind Bobby McFerrin's live collaborations with Dan Barta and the Czech Philharmonic. From 2013-2018, in addition to running Strings, Marek was engaged as the Artistic Director of the classical music festival Dvorak Prague. In 2020, he reacted to the crisis caused by the global pandemic by putting on a special open-air concert of the British violinist Daniel Hope, Hope for Prague, which took place on a specially-constructed floating stage on the river Vltava in the heart of the city. The concert was broadcast and streamed worldwide by TV ARTE in co-production with Czech TV, and inspired Strings' new open-air festival Prague Sounds. 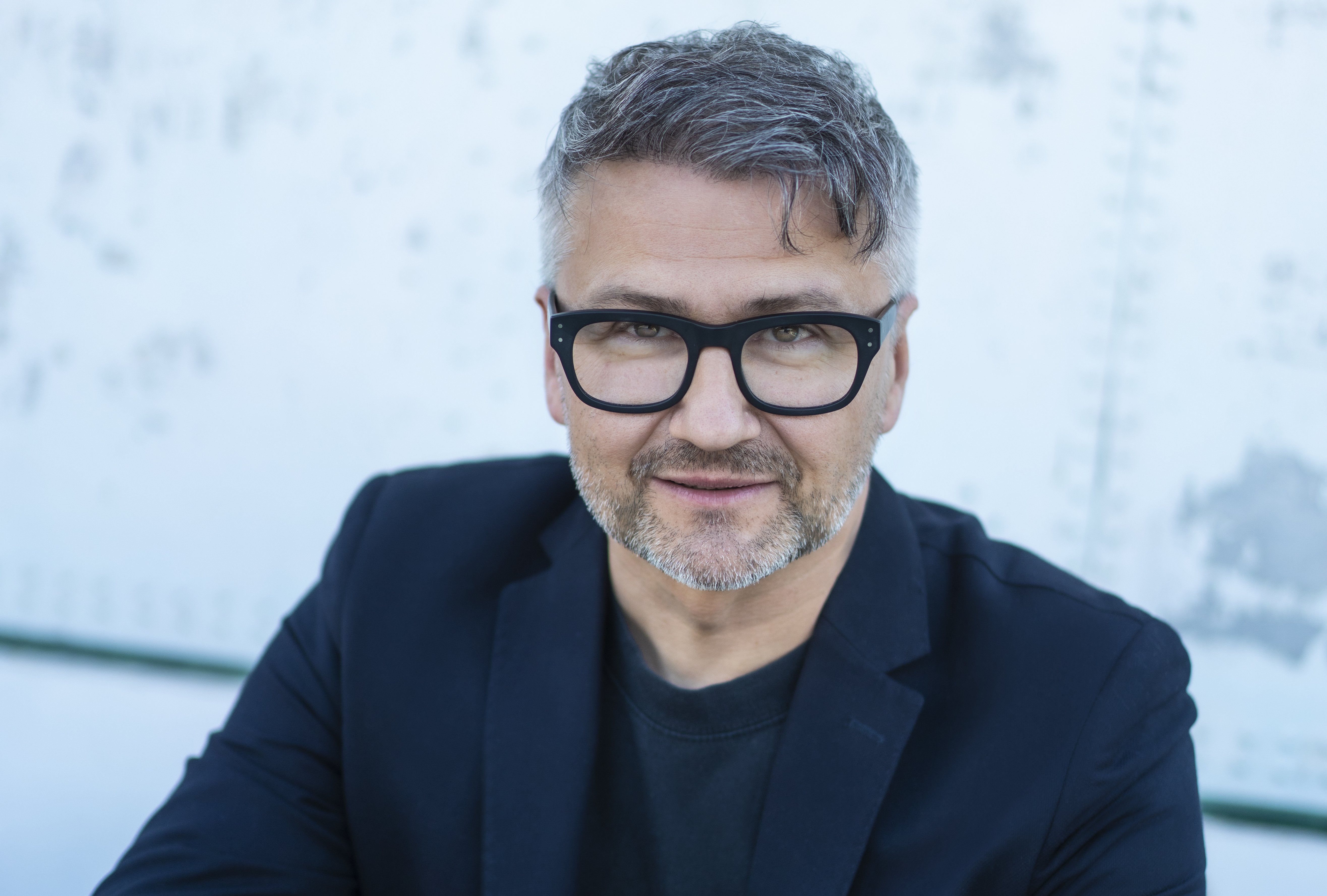